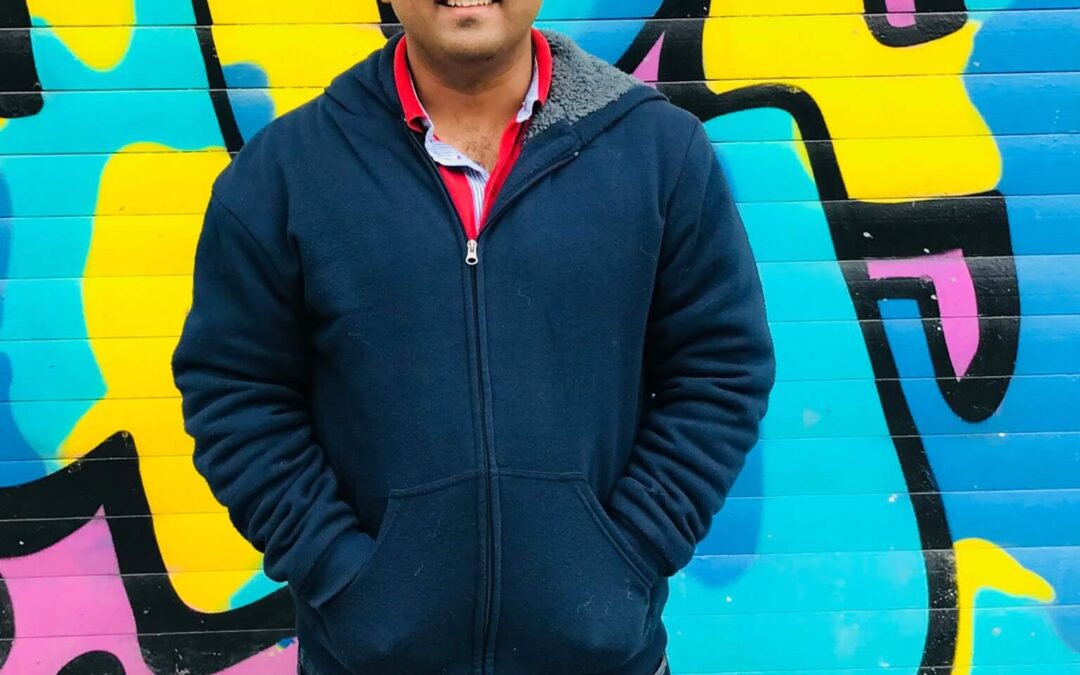 He has been actively involved in the tech ecosystem of Pakistan working with communities of startups, developers, technologists, founders, and freelancers. He has also been involved in setting up and scaling some of the largest digital skills programs in Pakistan such as KPYEP, Erozgaar, SkillsFirst & DigiSkills and actively advocates on helping upskill young people with technology education.